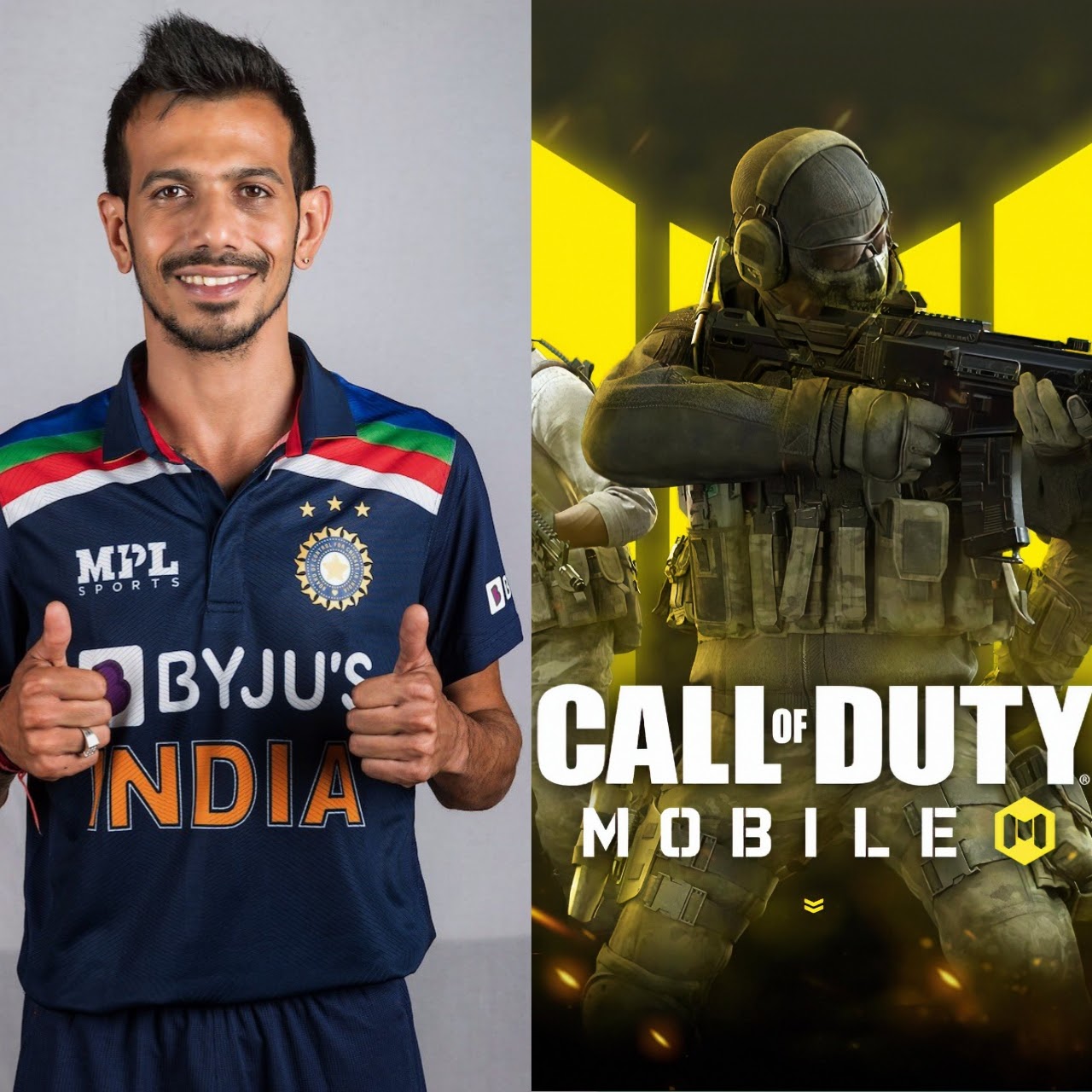 Call of Duty Mobile is one of the finest battle royale game mode which is available on mobile platforms. The game has gained a lot of popularity as the players from Indian Cricket Team ( BCCI ) are now stuck to their mobile phones for playing these game in their free time. As we know these players represent the country on an international level so they are too busy with their schedules, but many of them in their free time like to put their hands on Call of Duty Mobile.

Playing Total of 13 matches he has won 9 of them in COD Mobile. In between he is 2 times Most Valuable Player. These players come with an average accuracy of 44.12 % and they give a damage of 984.08 to the enemy in every game.

Yuzi Chahal has played 28 matches in which he has won 12 of them. Yuzi has committed 231 kills and have also become MVP for 2 times. Players like Yuzi deposit an enemy a penalty of around 1.003.96 in each game, Also they have average accuracy of 31.14%.

Yuzi has showcased in the top 3 times for over 10 times with probably playing 10 games. Chahal has become Most Valuable Player for over 9 times in 10 games. With 249 kills so far Yuzi averages his K / D 13.83.

As we all know how popular & great Cricket is, We all know the beauty of the game as well as it’s players. Also we know the tight schedule of the players. Leg spinner loves to play COD Mobile in his free time, you may have imagined how good Chahal is by the information mentioned above. Also, some of the Indian Cricketers like KL Rahul, Shreyas Iyer as well as the Indian women’s Cricketer Smriti Mandhana definitely like to play COD Mobile in their respective free time. We wish our Cricketing super heroes continue to play COD Mobile and entertain us on & off the field.

Till then stay tuned with us for more details regarding Call of Duty Mobile and keep visiting us for more information and updates on Esports & more. Also tell us which among your favourite Indian Cricketer would you like to see playing COD Mobile & Imagine if you get a chance to play COD Mobile with one of yours favourite Indian Cricketer then who would it be and what will be your reaction!!!, Just comment below, take care good bye.