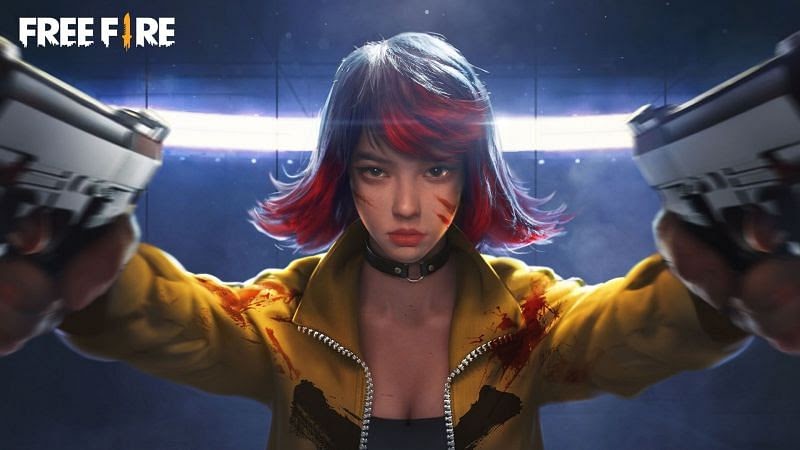 Garena Free Fire characters build up an important role for a player to play in the game. These characters come with some special abilities which help players to achieve their various objectives in the game. Currently, Free Fire comes with 37 characters out of which 15 are female.

As the gameplay moves ahead depending on various situations during the in-game matches, the usefulness of these characters reflects. It also shows the gameplay style of the player.

This article comes with the list of the top 5 best and most powerful female characters that are available in March 2021 in Free Fire.

Female character A124 has an impressive active ability called “Thrill of Battle”. At its default level, this ability converts 25 EP into HP with a CD of 90 seconds. When the character is leveled up, her ability is also significantly enhanced.

A124 is a robot, made with modern technology. She has two states of mind: An 18-year-old girl mode and battle mode. This character has proved to be a great pick for many high-Elo players.

On the number 3 comes Moco, the legend of the Cyber World. Moco is also known as “chat noir” for her skill and intelligence. She can hack into any computer she wants without anyone noticing that act. After she gets the information she needs, she disappears like a ghost.

Moco’s passive ability, called Hacker’s Eye, tags enemies that are shot for 2 seconds at the base level and shares the information with allies. As this female character is leveled up, the duration of the tag increases automatically.

Then comes the Laura with an ability of Sharp Shooter which allows her to increase the accuracy of any weapon by 10 when players are scoped in. At Laura’s highest potential (level 6), the accuracy of the firearm when scoped in is improved to 30.

Free Fire character Clu has a very interesting and tactically useful ability, which is called “Tracing Steps”. Clu can detect enemies that are not crouched or lying. And also Clu can share this ability with her squadmates once the ability reaches level 4.

At its default level, this ability locates the position of enemies who are not in a prone or squat position within 30m. Her effects last for five seconds with a CD of 50 seconds. At its maximum level, her locating radius increases to 50m, and the effect lasts for seven seconds.

That’s it! Till then stay tuned with us for more details regarding Garena Free Fire and keep visiting us for more information and updates on Mobile Esports & more, you just have to comment below about who among these 5 female characters are best according to you and what makes them best? As this article reflects the writer’s opinion so every individual has its own choice to make, goodbye.