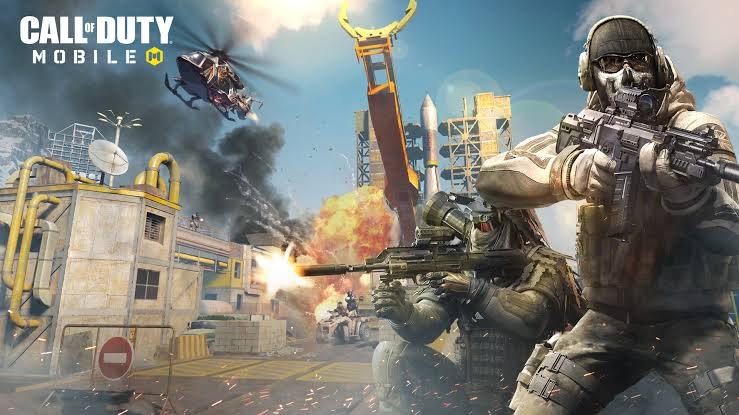 Call of Duty Mobile season 2 comes with some top best SMG loadouts which will help you out melt the opposition team with top firing rate and mobility as well as high damage. The players who prefer to spray and pray, SMGs are the popular class among them. Though there were no new SMGs added to the season 2 update of the game, but were quite few changes to the stats, 13 SMGs are currently available in the game, among which players can make the most of it by choosing among them. Especially Q99, QXR and Razorback are among the best SMG’s currently available in the season 2 of the game.

Here Are The Top 5 SMGs Loadouts :-

The QXR gun is great for aggressive players who like to get into close range. This gun is one of the best SMGs in the season 2 of COD Mobile, with a damage of 38 and a high burst fire speed, which comes with a great precious and accuracy that makes it a great gun for close range combat, with large 50 bullet magazine which will let you spray and pray.

YKM Light Stock, MIP Light Barrel / short, Enhanced Bolt, OWC Laser- Tactical and a Granulated Grip Tape, These are the best SMGs loadouts for the QXR. These are some best loadout attachments that will let you shoot accurately with good recoil control at close range and also will let you play with an aggressive gameplay.

A great one for close range fire, users can unlock this Q99 by killing 30 enemies with an SMG while crouching. Q99 comes with high base damage of 60 and a high fire rate. The only drawback is that it comes with quite low accuracy and control.

Let’s take a look at the best SMG loadouts for Q99, one should go for, A Monolithic Suppressor, an Operator Foregrip, YKM Light Stock and MIP Tactical Barrel and 10 mm 30 round reload. The tactical barrel combined with stipple and no stock to ADS more quickly.

The best thing is that Fennec has a very high fire rate compared to other SMGs in the game. It also gives a lot of recoil with high mobility costing low accuracy. Users can unlock this gun by reaching level 21 on their Battle pass. The horizontal and vertical recoil can be reduced by using light muzzle brake. One can equip the Extended Mag A to increase magazine capacity by 12. The thing that makes it one of the best SMG loadout is the combination of Light Muzzle Brake with The Foregrip which is well needed to keep the weapons accuracy controllable.

A fully automatic SMG which has high damage and accuracy compared to other guns, it drawback as a relatively low fire rate. GKS has high range and low recoil, which makes it a good choice for medium range combat. The top best SMG loadout for GKS is a Quickdraw, stock to get extended range and a long barrel, among this Quickdraw will definitely increase your ADS time.

Razorback is another good option for an SMG in Call of Duty Mobile if you want to maximize control, accuracy, and damage compared to other guns in its class. The best SMG loadout for Razorback is an OWC Light Compensator, OWC Laser – Tactical, a MIP Strike Stock, Merc Foregrip, and a Stippled Grip Tape. One can also attach a Long Barrel which will greatly increase its range, which will make it viable for medium-range engagements.