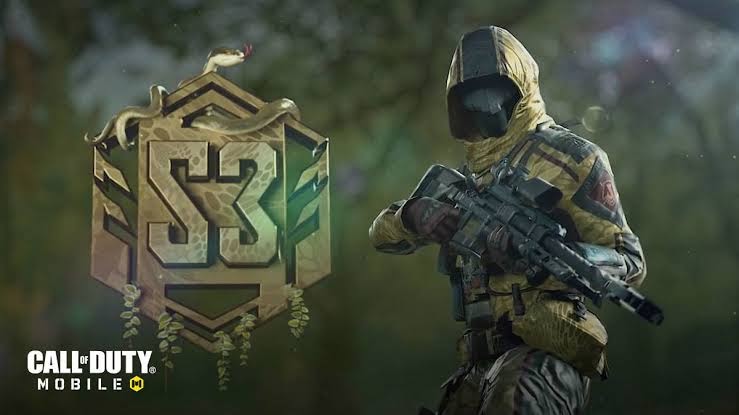 As we know that the numbering of season was reset according to new order as season 1, rather than naming it season 14. The next season for the year 2021 will be season 3.

Here we are with every detail that you need to know about the next new season of COD Mobile.

When will Call of Duty Mobile Season 3 Begin?

The all new next season 3 of COD Mobile is likely to Start in next month i.e April 2021, when season 2 will end. The exact date is yet not fixed but will be known soon.

What’s New Coming in for Season 3?

Season 2 has just begun so the next leaks and updates about season 3 are quite difficult to count on, but their were some elements that have been appeared in the version of the game that was released in China.

If you go through this video link you will definitely find that this map looks little similar like a current Tunisia map. It would be good multiplayer option for all game.

The developers of the game have also previously confirmed about the returning of the classic Nuketown map to the game. By the way there’s no confirmation about this Nuketown map, as it is predicted to come in season 3.

The background of lobby on the Chinese beta is the map that was used for zombies, according to a shared screenshot on Twitter. If you remember, the zombies element was dropped in March 2020 – a year ago – with Activision saying at the time that it didn’t meet expectations.

At the same time, the company did say that zombies might return in the future – and certainly, there’s now some beta evidence that this is in development.