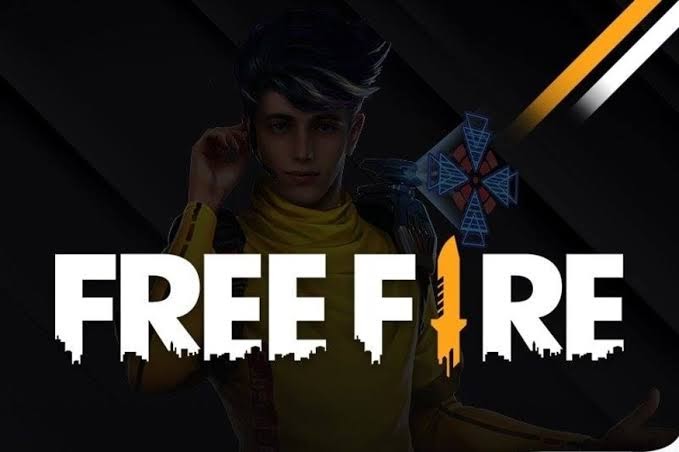 Developers Garena have yet again dropped the Ban hammer really hard, As more than 1.2 Million Free Fire user accounts have been reportedly banned in the last 14 days. Garena has always been a promoter of a clean and healthy environment for all its users. Free Fire Ban waves have been passed out by Garena in the past, Proceeding a permanent ban to more than 3.7 Million devices in September 2020, Sticking to yet another million accounts being banned in December 2020. It’s been almost 5 months later on a total of 1,225,508 Free Fire users accounts have been thrashed with ban.

Over 1.2 Million plus Free Fire Accounts Banned by Garena:–

Developers of Free Fire have issued a report after thrashing the cheating community with another mega ban wave. At this time a total of 1,225,508 Free Fire accounts have been permanently banned in a duration of just 2 weeks. In which 51% of the Banned accounts were those that have actually been reported by other Free Fire users.

This shows that the developers Garena are actively keeping an eye on the reports made by the players, checking out the reported accounts for any improper activities that may damage the matchmaking integrity. Over 51% of reported accounts actually getting banned officially proves that the Free Fire community members are almost correct when it comes to reporting suspicious users or accounts.

Information mentioned ahead gives us details of the 1.2 Million plus banned Free Fire accounts and the reason behind these accounts being handed a ban. This primary reason was Auto-Aim due to which 75.3 % of the above mentioned Free Fire accounts were banned, Also other main reasons included ‘WallHack’ at 8.9 % and 14.7% at ‘Teleport’. Also the category ‘others’ were reasoning 1% of banned accounts.

Developers of Free Fire had earlier informed Free Fire users to not allow any hackers in the game, Sending out a clear warning that if they were found teaming up with hackers intentionally would result to a ban for them as well. Garena have surely kept their word as they punished an additional 24,642 Free Fire accounts by banning them for purposefully playing with hackers.

Aside from these, the report observed Garena stating that they have enhanced their Anti-hack detection methods while also launching a new ban policy, so as to keep in line with their dedication of delivering a fair, healthy & fun gaming experience to each and every Free Fire user.

That’s it! Till then stay tuned and connected with us for more details regarding Garena Free Fire and keep visiting us for more information and updates on Esports & more, Also just comment below your views on the above mentioned information on Garena’s Action on Hackers, As they ban over 1.2 Million plus Free Fire accounts just comment below. And one of the important things “Stay Home, Stay Safe” We will regularly deliver fresh new articles and all other Esports & gaming stuff, take care, good bye.