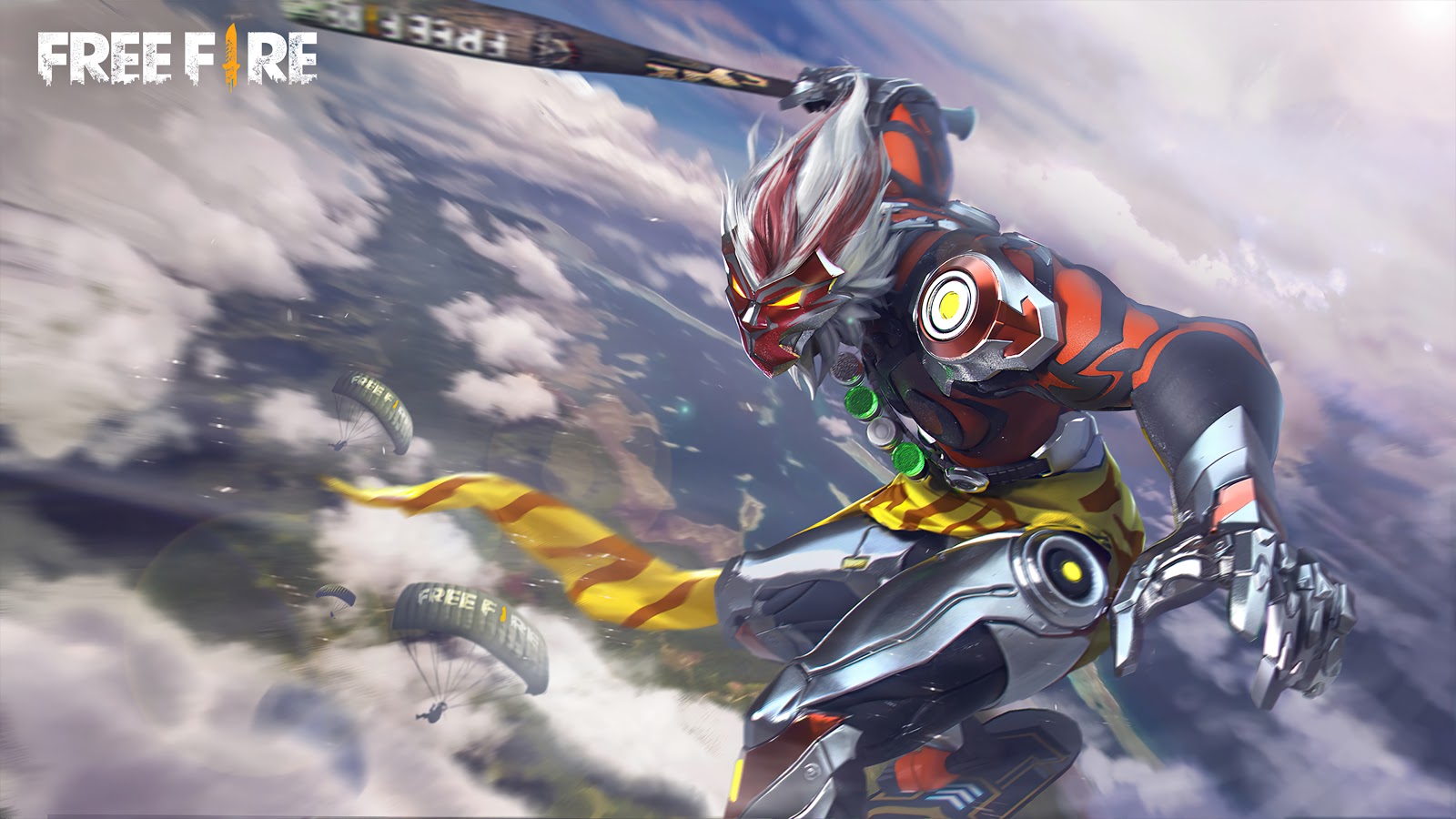 Developers Garena are with several new features that have been added to the game through frequent updates. OB26 update was released back in February which gained a lot of success, as it was the previous update of the game. As the next new OB27 update is set to be released on April 14.

Free Fire fans are looking really excited about the upcoming new aspects that will delivered in the quick paced battle royale mode. The upcoming patch will have the changes in the Rafael’s and Wukong’s abilities, which were mentioned by the developers on their official social media handles.

Let’s Take a Look At Changes To Rafael and Wukong’s Abilities in Free Fire:-

The words that were stated by Garena Free Fire in the recent post:-

“These are the updates that will be applied to Wukong and Rafael after the patch update. Which of the two are you excited for the most?”

Following are the changes that will be Assimilate in the game:-

Several changes will be received to Rafael’s ability. “Dead Silent” will be converted into a passive ability after the patch. When users will use snipers and marksman rifles, then it will have a silencing effect. Also, the enemy hit & downed suffer 20% faster HP loss at level 1.

Above mentioned are only a few of the significant changes. Although, users will be able to find more alterations in the patch notes after they are officially released by the developers Garena.

“Camouflage”, Wukong’s ability will be receiving a remarkable buff. It can transform the users into a bush for 10 seconds and has a cooldown of 250 seconds at the base level. The cooldown duration will reset, with each kill.

Aside from the adjustments mentioned above, Normal and Awakened abilities will be combined in the upcoming update. That means now they would only take up one slot.

That’s it! Till then stay tuned and stay connected with us for more details regarding Garena Free Fire and keep visiting us for more information and updates on Esports & more, Also just comment below your views on the above-mentioned information on Free Fire OB27 update and tell us what changes do you think would take place during the OB27 update just comment below, goodbye.