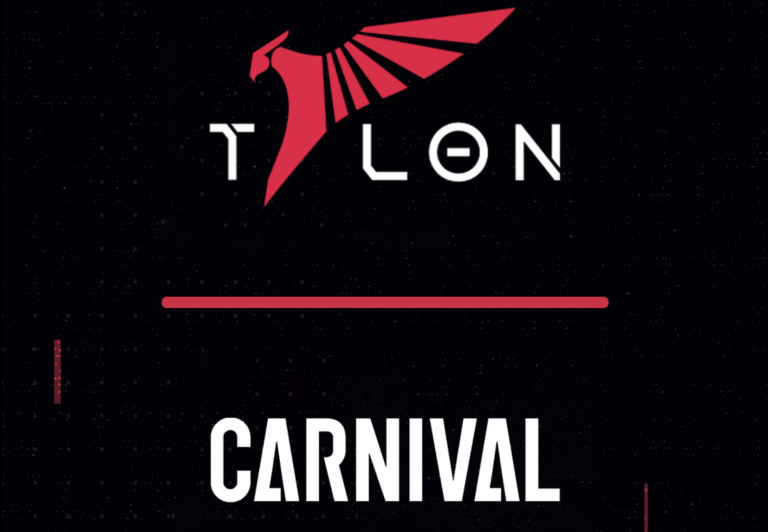 Hong Kong-based organisation Talon Esports has renewed its partnership with Thailand-based
streetwear boutique Carnival.
The agreement will see Carnival continue to focus on the esports organisation’s Arena of Valor
team, dtac Talon, with both entities looking to launch new merchandise ‘in the coming weeks’.
Sean Zhang, CEO of Talon Esports, commented: “Fashion and esports has always been an
important crossover so we are excited to be partnered again with the streetwear leaders in
Thailand.”
Meanwhile, Carnival’s CEO, added: “2020 was a great year for our co-branded merchandise.
Working with Talon’s creative team we have plenty more products to come!”
Talon Esports are the current ROV Pro League champions and, according to the press release,
the fifth most-watched Arena of Valor team in the world. The renewed partnership follows on
from ROV Pro League’s 2021 season commencing last week.
This is the second Arena of Valor partnership that Talon has secured in the space of seven
days with the esports organisation striking a deal with KFC Thailand. The agreement will see
KFC’s logo be prominently displayed on the front of dtac Talon’s player jerseys, alongside
Carnival’s logo.
Last year, Talon also secured a variety of major partnerships to boost its overall structure,
including the likes of computer vision tech company Cavea and digital media licensing provider
ESPAT.
Despite not being a popular title in Europe, Talon Esports seems to be reaping the benefits of
establishing a top-tier Arena of Valor team. With the Carnival renews alongside partnerships
with KFC and dtac, the esports organisation is proving that commercial partners are interesting
a variety region-specific title, not just the games with global appeal.
Talon Esports partners with KFC Thailand
Hong Kong-based organisation Talon Esports has announced a partnership with KFC Thailand
for its Arena of Valor team, dtac Talon.
KFC’s logo will be prominently displayed on the front of dtac Talon’s player jerseys, as the team
defends its championship title in the ROV Pro League for the 2021 season. The partnership will
also include content creation and fan experiences, according to the press release.
KFC is one of several partners Talon Esports has secured in recent months. Earlier this week,
Thailand-based telecom operator dtac became the main partner of the Talon ROV team in