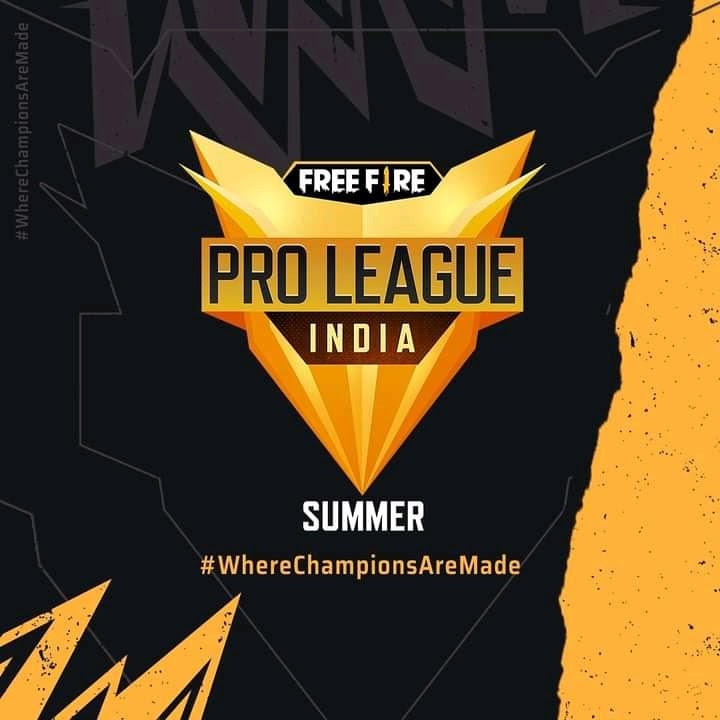 Free Fire Pro League 2021 Summer is going on with its open qualifiers and while the tournament is running, the developers have a sharp eye on each team, Recently Garena has Banned Six teams from the tournament, As the members in the team were found guilty by the in-game Anti-Hack system to have used hacks. Report says, according to Free Fire Esports India, few members from BLOOD-ON, FALLEN FIVE?, HYBRIDTAMILIANS, MISTER GANG, 4 NOOBS! and BD✓MAFIYA✓K were using in-game hacks and got banned consequently. Above players with their teams are now disqualified from the FFPL 2021 Summer. Meanwhile, developers have also shortlisted potential teams who would replace the six banned teams in the tournament.

Teams Shortlisted For the FFPL 2021 Summer:-

Six teams that will replace the disqualified teams are as follows:-

Also, 12 teams have been shortlisted as a waitlist purpose as follows:-

Initially, participating teams in the FFPL 2021 Summer will go through the verification process. Garena have also clarified that just receiving the Mail will not guarantee a place in the tournament. It will be considered as a loss if the team does not confirm participation within the duration of 48 hours of receiving the invitation and will be replaced by a team shortlisted in the waitlist.

FFPL 2021 Summer open qualifiers are currently going-on and the league stages of the tournament are scheduled on June 26, and will go until July 11, 2021. Mark the date, as the Grand Finale is scheduled on 18 July, 2021, It’s really gonna be a mega finals.

That’s it! Till then stay tuned and connected with us for more details regarding Garena Free Fire and keep visiting us for more information and updates on Esports, Mobile Esports & more, Also just comment below all your views on the Free Fire Pro League (FFPL) Summer 2021, Are you excited for further matches and which is your favourite team among the 18, Just comment below. And one of the important things “Stay Home, Stay Safe” We will regularly deliver fresh new articles and all other Esports & gaming stuff, take care, good bye.