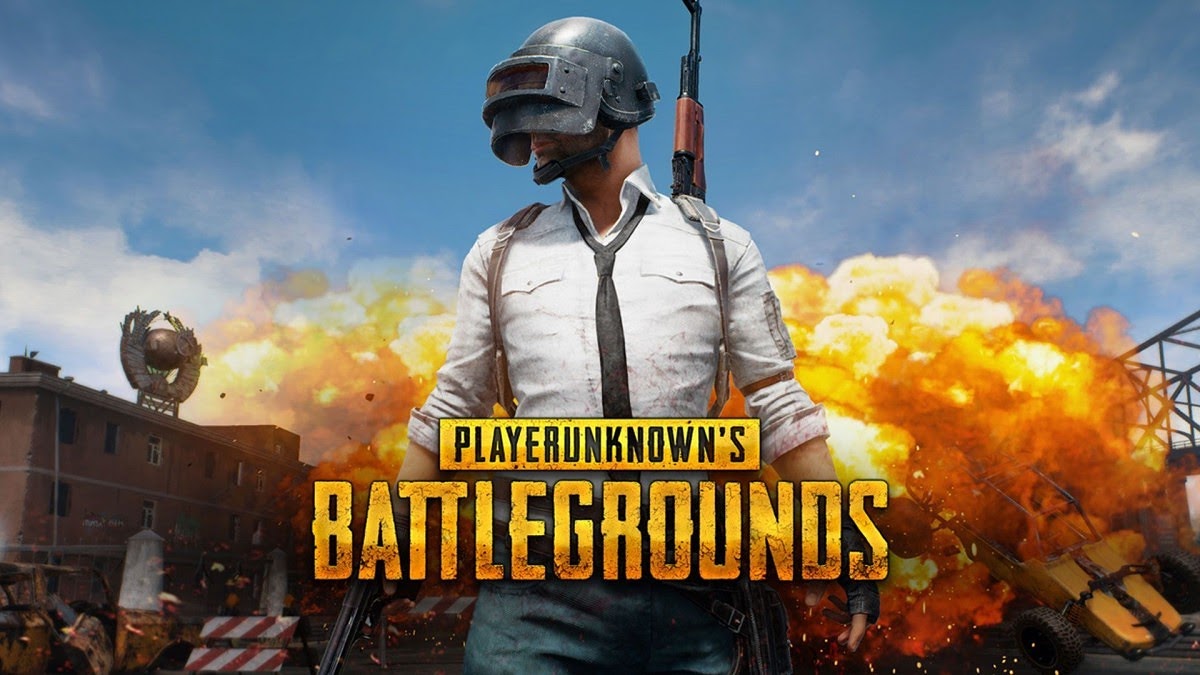 PUBG Mobile Korea recently posted an update on social media by revealing that there will be limitations in place to prevent players from accessing the Korean version of the game outside Korea and Japan. Which means players from regions outside japan and Korea who accessed the Korean version of PUBG Mobile due to particular regional restrictions will no longer be able to play the game.

What does Restrictions Mean For Indian PUBG Mobile Players?

September 02, 2021 was the date when PUBG Mobile was banned in India, ever since many players from this region opted to download the Korean version of the game. This version allowed players to circumvent ongoing restrictions and still get access to the popular mobile esports title.

As the developers and the PUBG Mobile team clarified that the Korean – Japanese build of PUBG Mobile is meant for players of Korea and Japan only and the users from other regions should continue playing the global version of PUBG Mobile. All global regions aside India will no longer be able to settle payments in the Korean – Japanese build version and may face network issues. Indian players will continue to be able to make purchases and access the game till the 30th of June, 2021.

Players Unknown Battle Ground Mobile team also clarified the decision was taken to offer a better service and it is not related to any form of inequality or discrimination. The announcement stated “for a better experience, we suggest users out of Korea or Japan to use your local version or Global version. For other changes of services might be carried later, please notice our information.”

With PUBG Mobile still banned in India, players will have to wait for an official re-release which is said to be in the works but there is no official release date yet.

Till then stay tuned with us for more details regarding PUBG Mobile and keep visiting us for more information and updates on Esports & more.

Today we are with an exciting poll as the question is- “Do you think PUBG Mobile will return to India in 2021”? Just comment below with Yes or No. Also tell us that what are your views on restricting Indian players from the Korean version of PUBG Mobile, Just tell it by commenting below, goodbye.