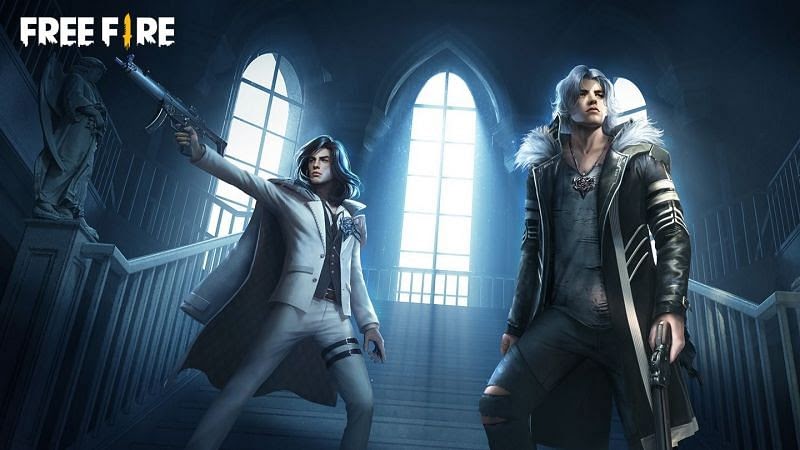 There is no doubt that Free Fire is gaining a lot of popularity and support from all over the globe, that’s why it’s been a Esports game of the year 2020, The reason behind it is that the developers of the game regularly introduces it’s users with all new fresh content and new updates, which boosts up the user experience among everyone. The OB26 is the latest update that was released in February and was well backed by the users of the game.

Developers have geared up for the next update with the release of OB27 Advance server, which is meant to test the new features before implanting it. The server have ended now, thereby players are excited about the upcoming Free Fire OB27 update.

Garena Free Fire OB27 Update: All You Need to Know

As the Clash Squad mode is going to end on April 15th. So, we can expect the next update to make its way on Apr 14.

We know that there will always be server maintenance on the day of the update, during which the servers will go offline for few hours.

Garena has revealed numerous major changes coming into the picture with the latest patch coming in the Bermuda banter and they are as follows:-

Garena has officially stated the following about the cost of leveling:-

Beginning with the next patch, we’ll adjust the cost of leveling. The exact details are still in the works, as we try to keep everything balanced.

UI of the character system will be changed to make it more friendly for the players. This particular change will make it simpler for users to switch an in-between the number of characters.

The key Change that have added is the Merging of Awakened & Normal Abilities and Balancing. That tells us that now the skills of Awakened characters will only take 1 slot.

Aside from these, some several characters skills will also undergo specific nerfs & buffs in the advance server. Wukong and Chrono, these two of them were spotted.

Also, it is likely to be said that some of the new features from the OB27 Advance server would make their way into the battle royale mode.

Note:- We cannot say that, every feature from the advance server makes it to the game with the update.