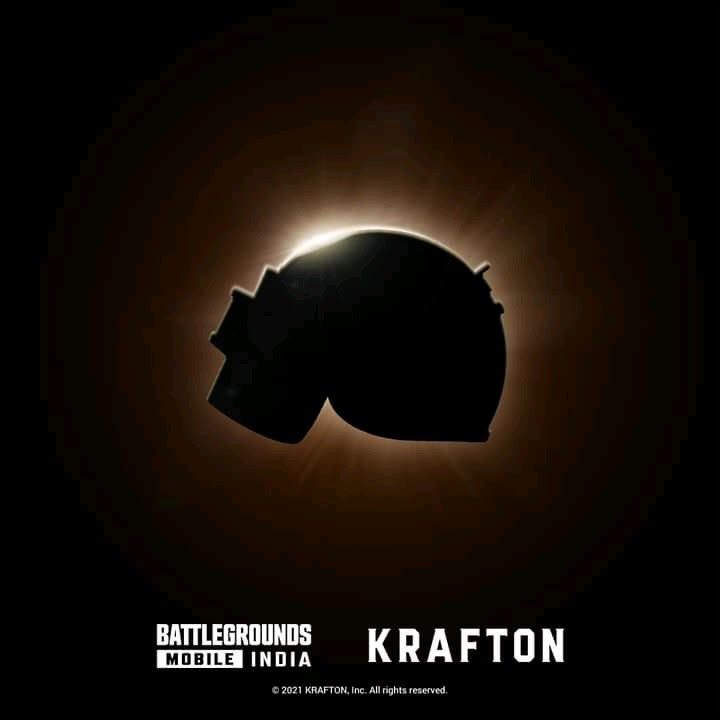 Developers of the game have yet not confirmed the official release date of the highly anticipated Battle ground  Mobile India.So far,As this hasn’t prohibited the Indian Mobile gaming community from speculating what would be the release date of the game. Few days back on 18th May,the preregistration of Battle Ground Mobile India went live for Android users on the Google Play store which offered rewards to the players who pre-registered for the game. Although the ios users were bit disappeared as the pre-registration was not available for ios devices  as lot of them came forward questioning KRAFTON  when will they be able to register for the game.So let’s have a look at the rumours and speculation on the release date for the Battlegrounds Mobile India, The reason Behind it and Krafton’s official thought on this rumour.

As we know there are a lot of speculations and rumours circulating about BattleGrounds Mobile Indias Launch date within India.As the pre-registration was live a few days back for Android devices the local Mobile gaming community is excited as the games release is now closer than ever before.

Rumours and speculations that are going viral are surprisingly associated with the upcoming “Annual solar Eclipse” which will take place on Jun 10,2021 next month. Above mentioned date is being speculated as Battlegrounds Mobile India’s Launch date as one  of the posters created for the Battle Royale game 4 days ago resembles the upcoming solar eclipse.

The above image shows that a user has compared the solar eclipse image to the Silhouette of level 3 helmet .The Indian gaming community was ecstatic following this as gate observation and some kind of a sign that points towards the Battleground Mobile India’s Official launching date.

Reports say that ,according to information spotted on Battlegrounds Mobile India’s Official support page on their respective website, Developer Krafton has responded to a question asking -“When Krafton’s is planning to launch this game in India?.”

“We are still in the process of finalizing the launch date, we will keep our fans informed on further developments. New updates will be released on our official website and social networks, so please stay tuned for further news!”

Krafton have released additional information about the game like indigenized gameplay changes ,minimum systems requirement India specific esports scenario, preview of Reward items, and a lot of other stuff.

Till then stay tuned with us for more details regarding PUBG Mobile and keep visiting us for more information and updates on Esports & more. Have you Pre-registered for Battlegrounds Mobile India & Are you excited for Battleground Mobile India just comment below all your views. Do you think Battlegrounds Mobile India will release next month just comment below. That’s it, but what now we all should look about is that you have to ” Stay Home Stay Safe, Wear a Mask when Necessary, Maintain Social Distancing, Use Hand Sanitizers, We will Unite to Fight against this COVID-19, We assure you that we will deliver all new and fresh new articles consistently, just stay at home and check us out we are always there for you. Take care, good bye.