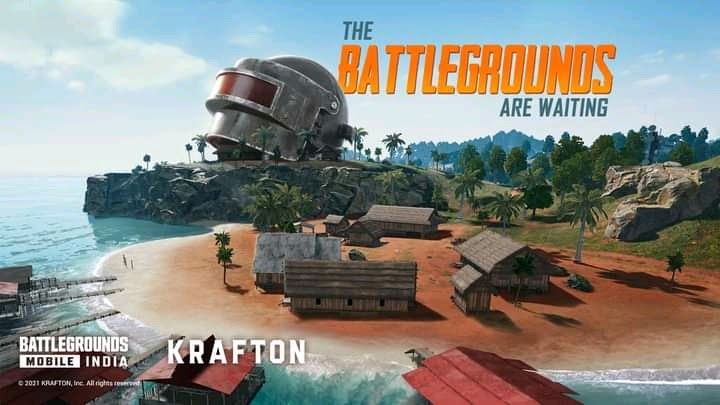 On July 18, The developers of BGMI opened the early access version for a number of users of this game. The early access resulted in an increased number of players which caused various issues for the number of users, Mostly a common one as “Server is busy, Please try again later. Error code: Restrict Area”. Generally, when a player opens BGMI this particular error overcomes, restricting them from accessing the game. Over 20 Million plus users have pre-registered for BGMI and with such a huge amount of audience looking for getting their hands on the open beta version from various sources like Google Play Store, APK + OBB Files and even third party stores like TapTap, Users of BGMI should be cautious as they may come across numerous errors like download failure, parsing problem and more.

So, let’s take a look at the ‘Server is Busy’ error and ‘Restrict – Area’ error code. We are here with an article that will showcase how players are facing this issue and how they can solve it.

It’s been a common issue around a number of BGMI users as they are facing some kind of errors like ‘Server is Busy’ and ‘Restrict-Area’ error code, Which is indirectly preventing certain users from accessing the highly anticipated indian exclusive Battle Royale. Let’s take a look at what actually causes this error overlap on the screen?

Error like the ‘Server is Busy’ basically occurs when a player either tries to access Battlegrounds Mobile India from any other country except India, or if the user tries to play the game on unsupported devices like emulators, or a poor local network problem also occurs. The above three are the highlighted issues that are mostly a reason behind a player facing the ‘Restrict-Area’ error code.

Here’s How Players Can Solve the ‘Server is busy’ error in BGMI:-

Till then stay tuned with us for more details regarding PUBG Mobile and keep visiting us for more information and updates on Esports & more. Have you Pre-registered for Battlegrounds Mobile India? & Have you played the early access version of Battlegrounds Mobile India?, What’s your experience?, just comment below all your views. That’s it, but what now we all should look about is that you have to ” Stay Home Stay Safe, Wear a Mask when Necessary, Maintain Social Distancing, Use Hand Sanitizers, We will Unite to Fight against this COVID-19, We assure you that we will deliver all new and fresh new articles consistently, just stay at home and check us out we are always there for you. Take care, good bye.